For Five MInute Friday, Kate's given us abandon. Part of FMF fun is the wildly different directions people take with a single word. When I've mastered the notes and the technique of a Beethoven Sonata, I love being able to perform it with measured abandon; describing the joyful ease of playing the piano when I know the music well would be a natural. I usually keep my FMFs singingly light, but this time? 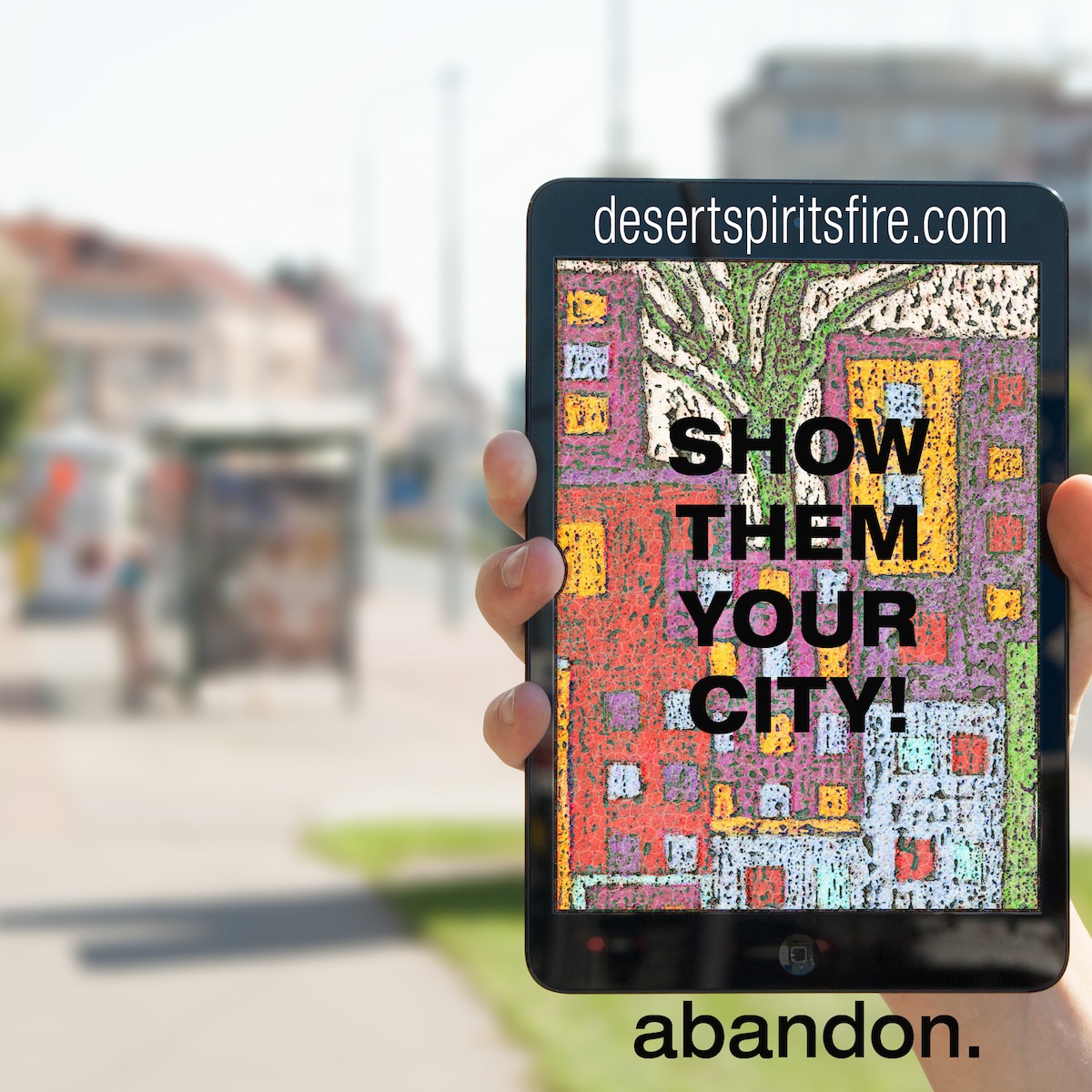 One of those it feels like only yesterday memories. City sounds outside. Lights dimmed.

I stayed still in bed, watching the clock, waiting for my Dad to return home. 11:45 and "something delayed him tonight; he'll be home tomorrow." Ten years worth! That may not sound long from the perspective of more or less chronologically mature Five Minute Friday peeps, but for anyone between the ages of 4 and 14 it amounted to several centuries. Finally one day I realized Dad wasn't coming home yet. I needed to get on with my life. Fourteen years old! Working papers! A real paying job! So I declared him dead.

Telephone call one evening. "This is your older sister…" I'd found out in Former city I had a younger sister—older sister was quite some surprise. So we talked. And talked. Sister: "Our Dad wanted me to tell you this isn't the way he'd wanted it to be He tried many times to see you, but always got turned down."

What person of any age believes a parent would abandon them?