The Hard Side of the River :: Johnny Payne

The Hard Side of the River: A Novel of Abolition by Johnny Payne on Amazon 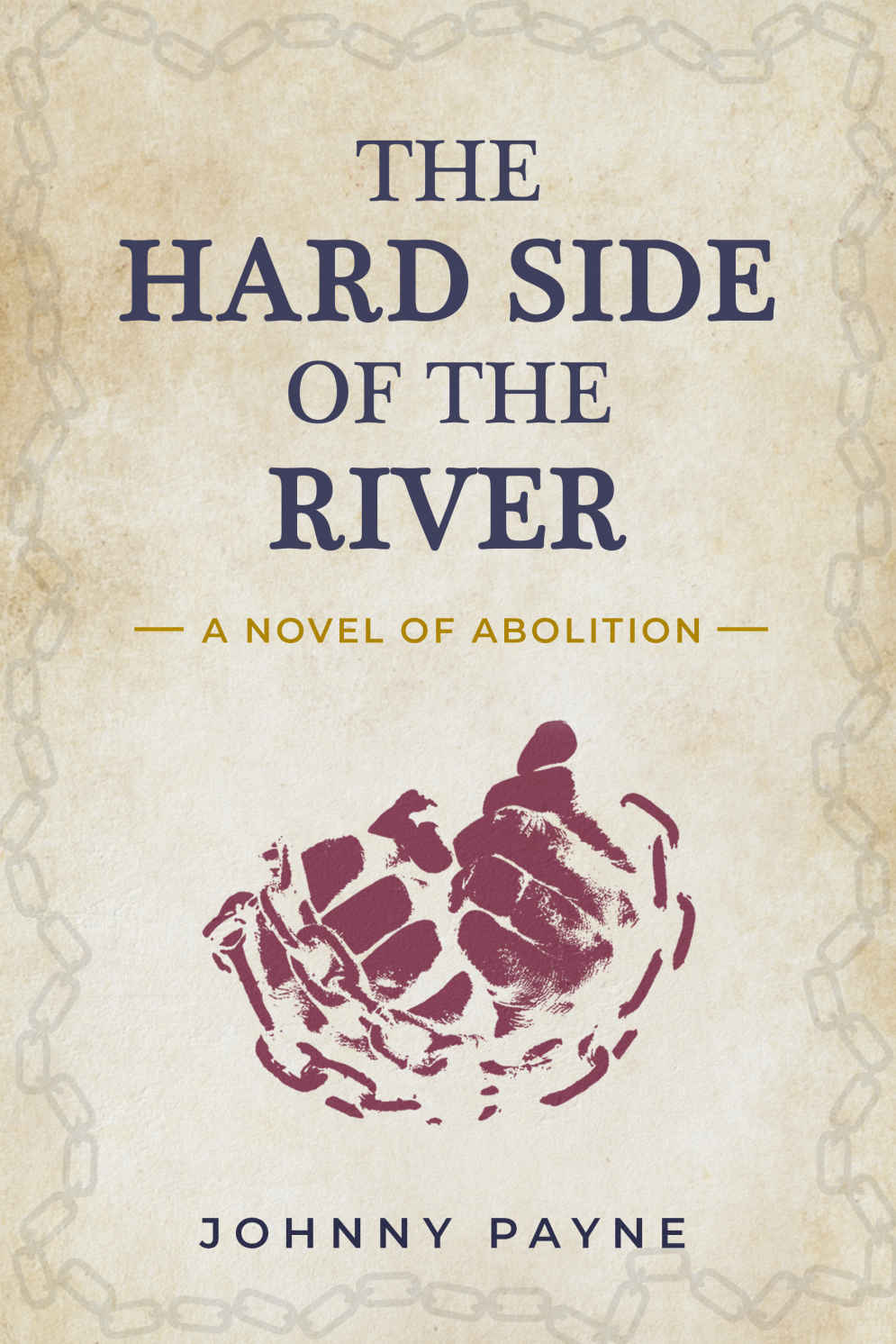 And isn't homecoming the ultimate redemption?

You know about timely! Johnny Payne started The Hard Side of The River long before its 2019 publication date and before this exceptional year 2020, but receiving my copy from the author when I did gave me broader perspective than I could have had earlier.

For a while the USA as a whole imagined it had moved past days when some humans bought and sold other humans like chattel; most probably considered their town of residence and place of work (relatively) safe for all comers.

Thoroughly researched with characters that change and adapt as the plot progresses, this historical novel begins south of the freedom line of the Ohio River in 1831, concludes in 1834—three decades before the Battle of Fort Sumter, Emancipation Proclamation, Juneteenth… close to two centuries before a renewed civil rights endeavor across the United States and other parts of the world in the wake of continued unjust treatment of Blacks and other Persons of Color. Each chapter provides first-person narration related to currents of one of four main characters: slave tracker Dan Baskin; escaped slave Jacob Pingram; abolitionist school teacher Dana Curbstone, or abolitionist parson Cal Fenton. The story includes three other important persons: Dan's partner Leora who later becomes his wife; a young girl named Rae who's designated step-daughter by Leora and Dan; Jacob's partner Esmerelda whom he marries.

Water is the womb of this planet's birth, the matrix of our own beginnings. Throughout the history of humanity, water has equaled life. Waterways have carried necessary cargo to distant destinations; ships have transported humans to lives of freedom, and sometimes into slavery. Just north of Kentucky that belonged to the antebellum South, Ohio was free territory. For Jacob and others like him, the Ohio River bordering both those states symbolized the relative freedom he could own if he could reach the Ohio side. On foot at a shallow location? By swimming? In a vessel? The river's width, its torrents, and its openness to spying eyes of slave trackers all could be serious barriers.

Almost two centuries after Payne's historical novel, southern California has become the most ethnically and linguistically diverse settlement in the history of humanity. Beyond life-generating waters, humans must create a world safe for differences, as people finally did for Jacob and for each other on the safe side (the soft side, maybe?) of the Ohio. Making different safe is a beginning. Next? To create a world that welcomes, celebrates, and revels in diversity, where people no longer feel strange, where they know they have arrived home.

Because no one is free until every one is free, everyone still resides south of the freedom line. Preachers and others seeking justice and freedom for all humanity – and for planet earth – might enjoy Johnny Payne's version of when and how it happened at least once.

Doesn't everyone long for a place to belong? Isn't homecoming the ultimate redemption for the one who gets welcomed and for the ones who do the welcoming?


Notice of Material Connection: I received a copy of this book from the author without any expectation I'd write a positive review. As always, opinions are my own.
blogged on 4:30:00 PM