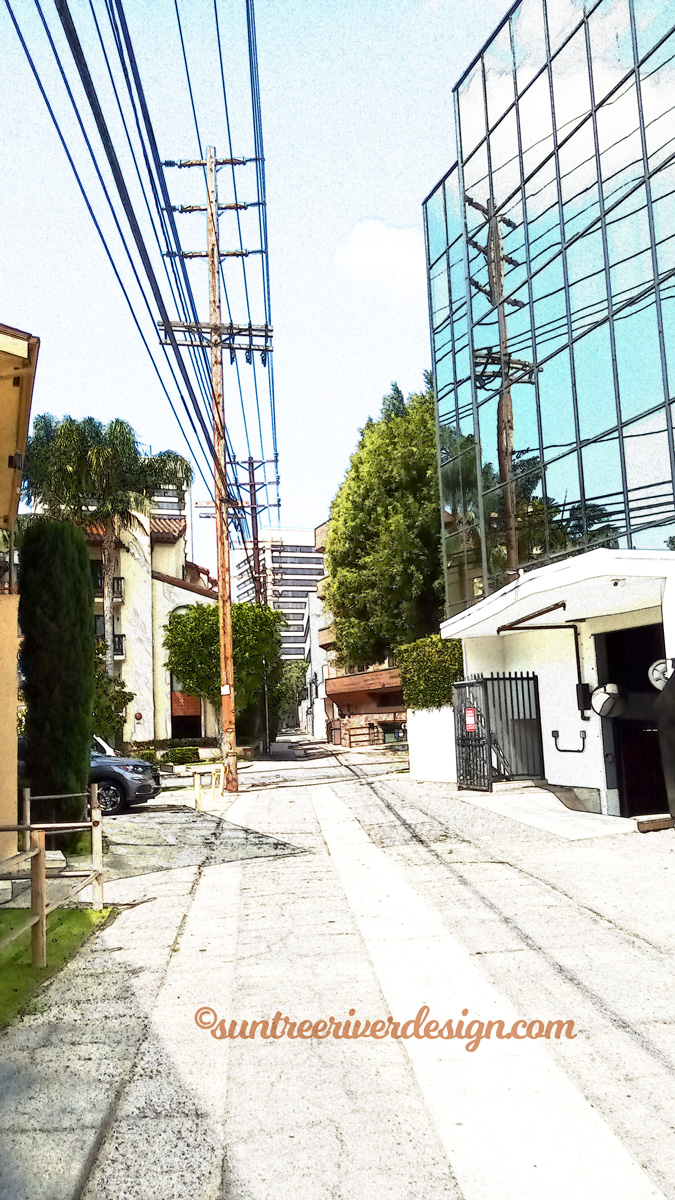 William Faulkner says the past never is over. The past keeps overtaking the present.

Even allowing for 21st century southern California, after three or four years in a new context anyone would expect to become a known factor. I've done the decades of introducing and referring myself. It's who knows you! I still need a network of people who know me and can refer me.

I don't at all resent that so many people who were part of my past have gone forward and continued to contribute, but I'm still trying to parse my surprise at my own situation. The life of service and participation I prepared for and anticipated hasn't happened. Contribute is the operative word because I've achieved more as artist-designer, performing musician, and theologian than I'd ever imagined. Instead of "meaningful contributions," it's been three decades of an occasional pickup gig, with a few passable but not great years in San Diego… even less overall than I'd expect in a wide spot in the road small town. This isn't a hunter gatherer society. I'm not asking to do anything obscure. This is death, but doesn't the apostle Paul insist the gospeled Good News is death—and resurrection?! You can't be resurrected unless you're dead. Closely related, one of the gifts of these years is my inability to figure out any real cause and effect for almost anything.

Pastor Chuck, the guy I served with during seminary, once said to me, "These are the little people, trying to get by. You inhabit a different world." He was right. And he didn't mean Harvard Divinity School.

Nineteen years ago at this time I was finishing the Community Economic Development Certificate Program. Despite meeting with close to 200 small agencies, churches, and a few businesses during the following two years, I still haven't drawn on any of those skills. And yes, I showed up at all the networking events. I attended the Entrepreneur Academy. The CED future hasn't arrived. Nor have any of the others I've spent so much time, effort, and energy preparing for. Maybe something post-COVID19? 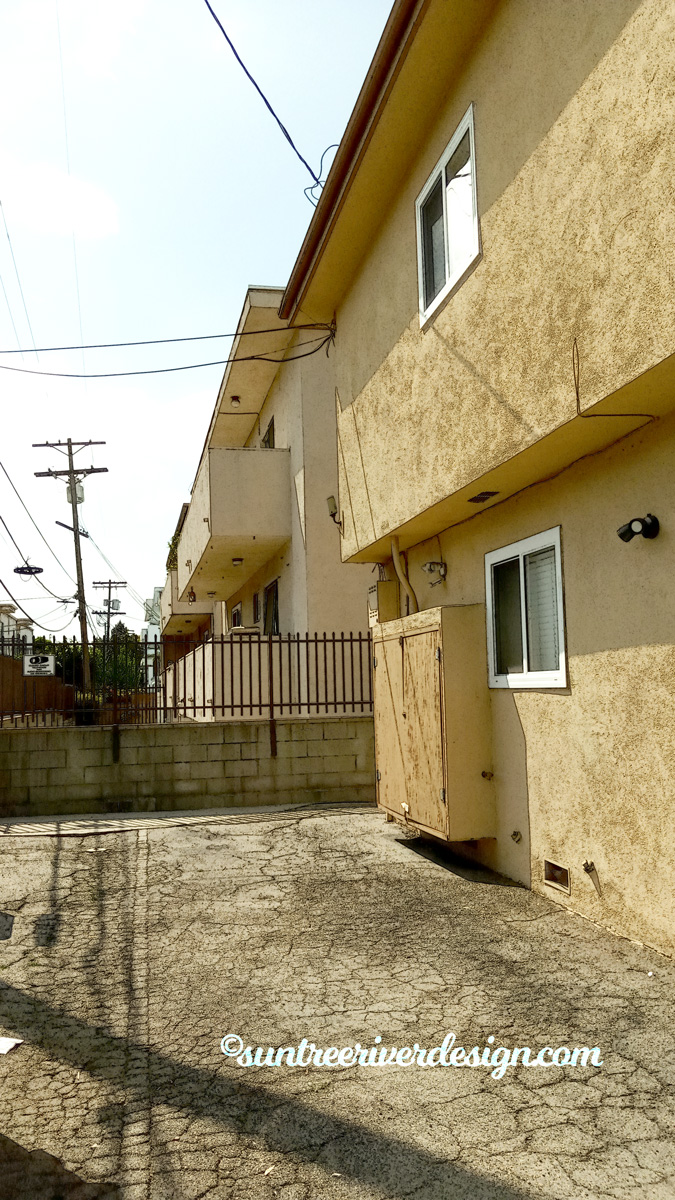 Meteorological seasons form almost exact parallels to the cycles of our human lives, except the lengths of our seasons are more irregular and unpredictable than planet earth's. Today's illustrations? Along the alleyway I could overhear people conversing during breakfast. Such a normal routine that long ago I didn't need to guess would be mine again—because I knew it would be. Yet all these years later, I need to get out of denial and really hold onto worry and concern because by any standards, the life of service I prepared for hasn't happened again. I need to get out of denial and rationalization and really hold onto hope because the gospel is death and resurrection.

We humans usually can't fully acknowledge a loss until we have something new to reasonably take its place. My simple dream for the near future is to wake up and know, "It's a beautiful morning!" because I'm going to be leading an art class and teaching a couple of piano students that day. Will that replace all the losses? Not exactly, but those activities will help balance my perspective so I can start to breathe, begin to grieve. Ever notice how meaning and purpose keep you sane?

Home is the place where they know your name. I'm concerned because a community that recognizes and values you is a major part of physical, mental, and emotional health. I'm seeking home? I need a home where people leave the light on for me.
blogged on 3:45:00 PM