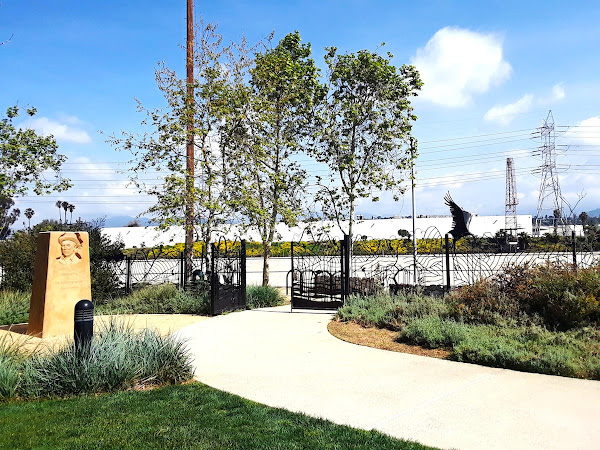 • Alongside the Los Angeles River that Named the City •

Every so often I remind myself FMF is a writing challenge and not a photographic or artistic one. I have almost countless city pictures I could have used for my header, but I claimed a little self-control and picked just one. Thanks to our host Kate for beautifully illustrating her trip to Chicago.

City is a custom-designed prompt especially for me—you even could call it bespoke. Forever I've been about the city and cities. From my sense of call as a little kid to beautify the city, through living in different styles of urban neighborhoods and in four different major US cities as an adult, through minoring in Urban Studies only because the school at the time didn't offer an Urban Studies major, to everything I pursued being more experience and more skills for urban ministry or other possible urban involvements.

And on to Citysafari being my "second line" design entity. What else? Partial list: substitute teaching in the Boston Public Schools; three days a week for a few months with the Commonwealth of Massachusetts' Communities and Development. Four years as an urban mission (re)developer. 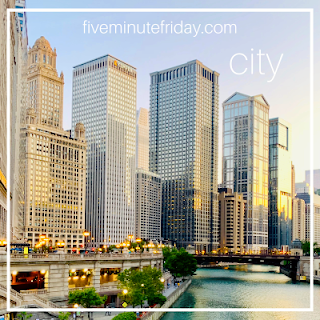