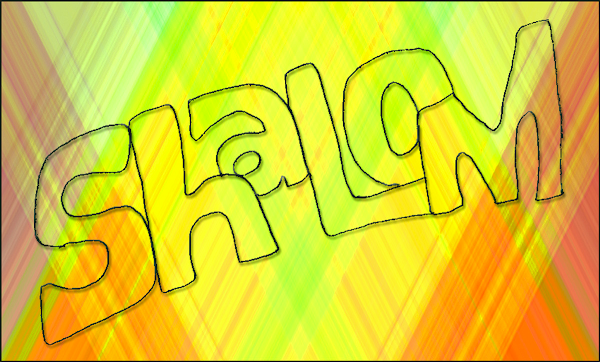 Ever since Abram and Sarai journeyed from Ur of the Chaldeans toward the place God would show them when they got there (no surprise they're considered our progenitors in faith!), humanity has been involved in a social experiment. Ever since then, to be human has meant to be political, to live together, not trying to do life as solitary individuals or even as that mid-twentieth century curiosity of the nuclear family.

Many people outside of the Divine influence know something about irenic peace that's absence of conflict, but God's shalom reaches further, expands infinitely into every facet of every person and institution. Shalom is peace that's fullness, integrity, sufficiency. "Shalom" means enough of everything for everyone, a world where no one lacks yet no one has true excess, either. God commanded Jubilee we learn about in Leviticus 25 as a way to restore shalom.

News of Russia's invasion of Ukraine has devastated the free world; Russia's post-USSR oligarchy has been to blame. Like everyone, regular Russian people desire and need to participate in their own destinies, to live as self-ruled people, part of which happens when we choose our own leaders in free and fair elections.

God created us social beings. After Israel left imperial Egypt, where an oppressive tyrant and his minions had attempted to work them literally to death, by grace Moses helped God liberate the people. You know what happened next! Along the way to the place of bounty and stewardship they'd find on the other side of the river, the people received Ten Words of Life with the grace-filled gospel of continued freedom embedded in each one. If they put God and neighbor first, the people would participate in their own destinies. Everything they did would converge to create the fabric of the society God created us to live in. They would live in shalom as self-ruled people!

Matthew's gospel records Jesus saying, "Blessed are the Shalom Makers, for they shall be called Citizens of Heaven." For our right here and right now, that heaven is in the land where God has led us and placed us. Amen? Amen! 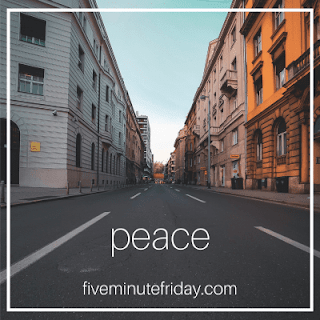 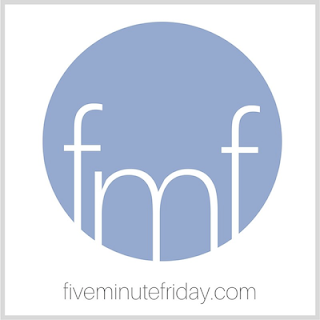