The scent of June is the scent of summer. Imagine! After a rainfall. Just-picked tomatoes. It may be early in the season (summer in the northern hemisphere doesn't begin until late in the month), yet June smells full, rich, and complex. June's scent approaches complete! June's been through winter—it's known the promise and possibility of spring. Garden dirt. Farmer's market. City streets. Ocean at low tide. "Smells Like? An open air get-together. Smells like: hope. 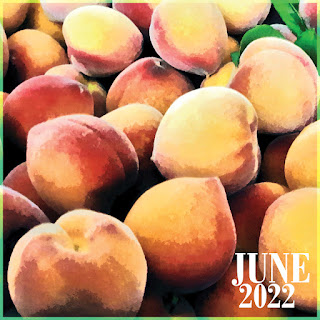