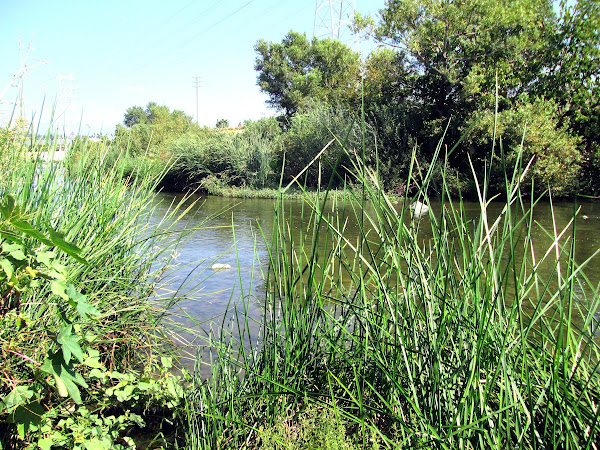 The View from the River

What does the view from the river that named this city show me?

As with anyone's limited visual perspective, what I can see on any day I glance upstream and downstream or stroll the riverbank almost obscures the cosmic reality that's innumerable vessels that have carried the gospel around the globe, millennia of baptismal waters.

Cities long have been built alongside flowing waterways that long have carried ideas, people, languages, and commodities from one part of the planet to another. The Los Angeles and San Gabriel Rivers empty into the Pacific Ocean, where twin seaports of Los Angeles and Long Beach have given this region (and country) cultural combinations and culinary contributions. The moment now-residents of this most diverse ever human settlement first set foot on American turf as they disembarked or deplaned along the riverside, what did they view? What aspects of that vision especially inspired them? What gifts did they resolve to bring to their new place and new people?

I chose this header photo I captured close to the Frog Spot because it gloriously reveals (everyone can view!) a waterway that has returned to health from near devastation, a place where visitors can view greenery, flowers, wildlife, and sea creatures, where they can view people wearing apparel from geographically distant places—and hear some of the fusion music these waters have brought.

By the river we can view water is life in action. Amen? Amen! 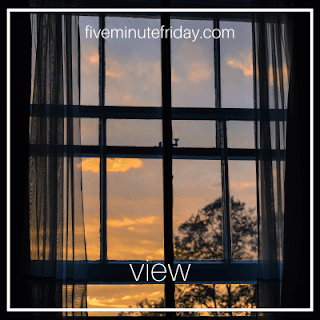