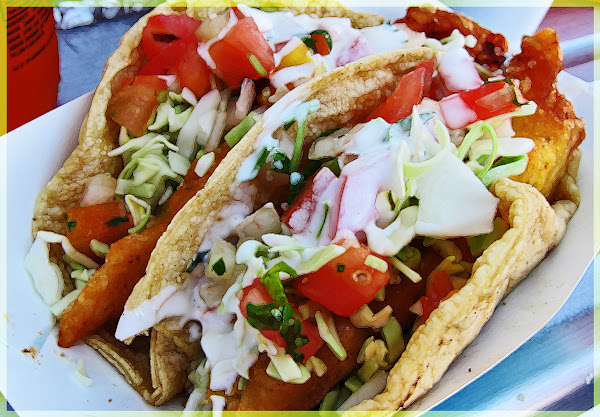 It's hybrid! It's fusion! It's a gift of compromise!

In a world that's becoming even flatter than Thomas Friedman could have imagined, almost everyone everywhere needs to compromise on almost everything, but vittles, cuisine, mealtime probably are the most fun and interesting and also endlessly challenging when people from different cultures or simply different preferences get together for a quick bite or an elegant repast.

Whether they settle inland or near an international border, immigrants gift a place with ingredients and recipes from their homeland. You easily can discover what sections of which major cities have neighborhoods named after relative newcomers. Los Angeles has Chinatown, Little Tehran, Little Tokyo, and Koreatown, where restaurants and markets offer food that reflect the residents' origins. Cali-Mex has become southern California's stereotypical blended cuisine, yet this most diverse ever settlement has residents from every South and Central American country, with all the varieties of menus and ingredients that implies. When inputs to recreate or duplicate a recipe are too rare or too costly, compromise often becomes necessary rather than optional.

Food, language, and overall culture around here is multi-ethnic; especially Latin American and also Russian, Armenian, Korean, Vietnamese, Thai… it may not be quite in the "compromise" category, yet *even* local national fast food outlets almost always offer agua fresca and horchata at their drink dispensers—and, of course, so do fast casual along with the plethora of food trucks.

But that's not quite the compromise I've been thinking of. Compromise especially happens when you're close to a port of entry with constant movement between countries; familiar dishes get changed due to some ingredients being unavailable, sometimes because others might blend in or add an interesting taste—those compromises almost always turn out well. Regarding ingredients, regional and indigenous specialties all began because of local and seasonal produce. When fruits and veggies grown outside the region started to be hauled and sometimes flown into town, people had more opportunities to duplicate their faves, yet local and seasonal always is better in almost every way.

In addition to compromises based on ingredients, family and individual favorites get tweaked because someone doesn't care for or would rather not try a certain spice or flavor, yet they're excited to try compromises that actually end up creating a new dish (that's sometimes so different it needs a new name).

These renewed, re-imagined dishes are hybrid. They're fusion! They're the happy results of compromise! Someone in the Home Country – a.k.a. "Old Country" – might not quite recognize or call a dish by a name they already know, but like blends of country and jazz, mixes of rock and blues, new menu items assume a life and a legitimacy all their own.

What creatively compromised, newly named main dishes and side dishes will we enjoy in the near and distant future at a nearby café? What new cuisine do you expect to appear on a bill of fare and on a table in your 'hood? 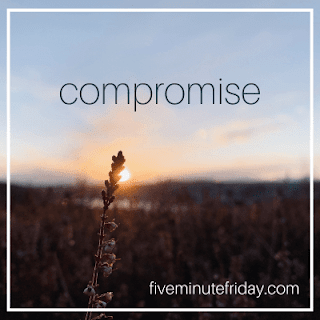