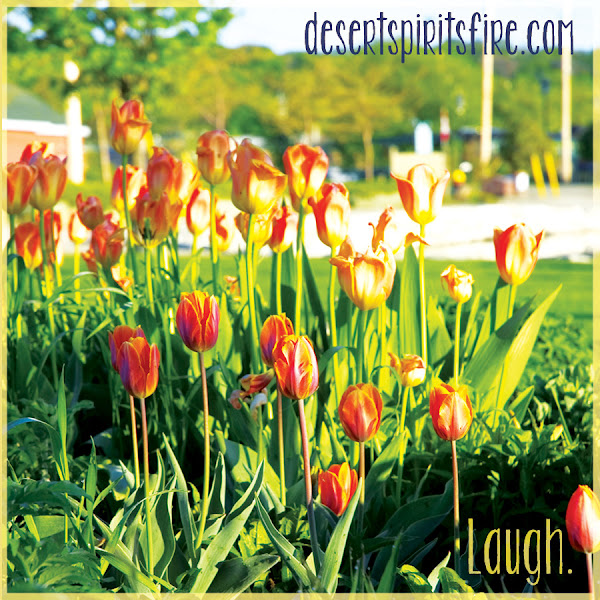 Early on the first day of the week, while it was still dark, Mary Magdalene came to the tomb and saw that the stone had been rolled away from the tomb.

…and she saw two angels in white sitting where the body of Jesus had been lying. They said to her, "Woman, why are you weeping?" She said to them, "They have taken away my Lord, and I do not know where they have laid him." When she had said this, she turned around and saw Jesus standing there, but she did not know it was Jesus. Jesus said to her, "Woman, why are you weeping? Whom are you looking for?" Supposing him to be the gardener…


Jesus is not here—He is risen! But it still is dark!

Do not remember the former things, nor consider the things of old. Behold, I am doing a new thing. Now it springs forth! Do you not perceive it? I will make a a road in the wilderness and rivers in the desert. Isaiah 43:18-19

At first Mary didn't recognize Jesus; she imagined Jesus was the gardener. But wasn't her initial perception very correct? Jesus created it all, a world that began with a garden that, well-tended, would grow, expand, blossom, and flourish into a city. Wasn't Mary's anxious guess more than right? On the first day of the week, the eighth day of creation, Jesus the first gardener returns as lover of a new creation, a restored and expanded glory.

"Two angels in white." In some traditions, white is the color for harvest. Like the first creation, the new creation begins with light. Light that pierces "while it still is dark" with a Word of resurrection.

Angels rolled the stone away—Jesus is here, after all. No longer dead and buried. Jesus still is risen! Everything may look hopeless and bleak, yet God always is doing a new thing: God's final answer always is resurrection.

God's laughter behind the empty grave! 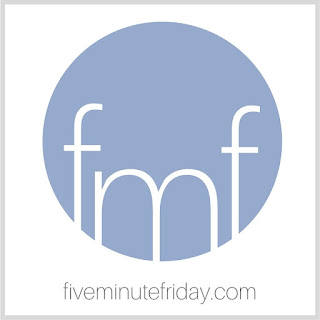