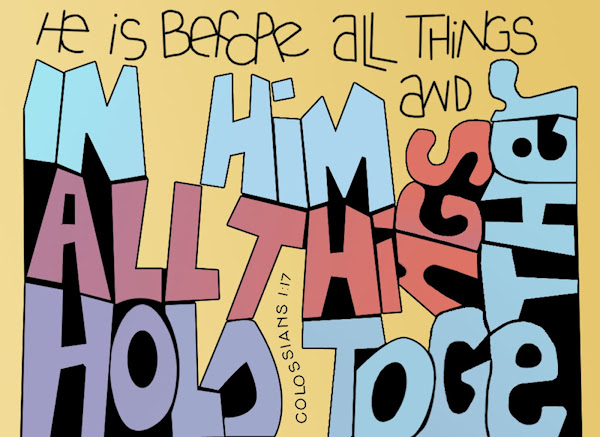 Christ is the image of the invisible God, the firstborn of all creation… Colossians 1:15

To like a person, food, activity, or place goes beyond simple preference of one over another: you want it, gravitate to it; you choose it, connect with it. That's the verb "like," but the adjective like compares objects, ideas, people—and food, too. How similar or different is one to the other? Exactly the same or almost identical? Some common features? What are the differences?

Particularly chapter 1 of the letter to the church at Colossae brings us the pre-existent and still regnant Christ who fills and rules the entire cosmos, who subverts empire, inverts the political, social, economic, and religious status quo, who is the image and the reality of God parallel to In the beginning was the word, and the word was with God, and the word was God. (John 1:1) Colossians 1:15 announces, "Christ is the image of the invisible God"; in John 14:19 Jesus tells us, "If you have seen me, you have seen the Father."

Imperial Rome and its colonies were full of coins stamped with the emperor's image. The Roman Caesar supposedly was the son of a god, bestowing on him a slice of divinity. Formal church history locates the confession of Jesus as fully human and fully divine in the Definition of Chalcedon from the ecumenical council that convened in the year 451, but four centuries earlier, the pastoral letter to the church at Colossae declares Jesus divine.

How do you picture something that's invisible, that can't be seen? Do you remember Genesis 1:27 tells us God created humanity (us!) in the divine image—imago Dei?

Early Christians believed Jesus was fully imprinted with God. A slice of divinity? No! The whole entire thing—For in him all the fullness of God was pleased to dwell! Colossians 1:19

This scripture that describes Jesus as God's authoritative presence and the actual ikon / icon / image / likeness of the invisible God is so relevant to our contemporary political and economic concerns. In terms of the first century's (and this twenty-first's) status quo, these words from Colossians are seditious and subversive! They proclaim the person, power, and rule of Jesus Christ in terms that only are supposed to belong to the emperor. If Jesus is supreme, then caesar isn't. If (because!) Jesus is supreme, than the US government isn't. Samsung isn't. Amazon isn't, nor is Shell.

This FMF is edited, contracted, and expanded some from several posts on my weekly lectionary blog, urban wilderness. 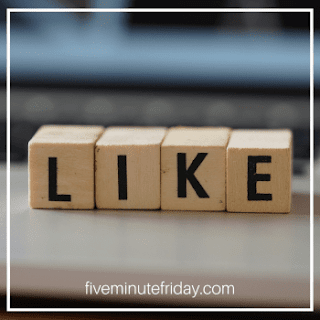